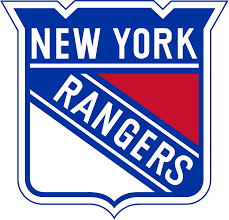 William was dedicated to the Port Jefferson Station community where he lived, worked and volunteered for nearly four decades. He worked for the U.S. Postal Service for over 30 years where his infectious smile and warm generous heart left a lasting impression on all those he met.  He served with the Terryville Fire Department for over 25 years and in numerous positions including Chief of the department.  William was admired, loved, and respected by all those in the community he served for so long.

He was an avid sports fan of the New York Rangers, New York Jets and the Boston Red Sox, as well as enjoyed NASCAR races with his brothers. While cheering on his teams, he also had a passion for collecting rare sports memorabilia.

William will be greatly missed but forever remembered and cherished.